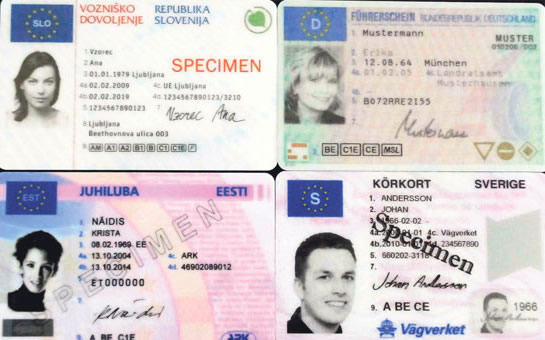 Is an Overseas Driving License Valid in Turkey?

Turkish citizens or foreign nationals have the right to use their licenses in Turkey, which they obtained abroad, in accordance with the agreements made between countries. However, foreign licenses have a valid period in Turkey. At the end of this period, people who want to continue driving in Turkey are required to convert their foreign licenses to Turkish ones.


How Long Are Foreign Driving Licenses Valid in Turkey?

It is obligatory for people who have completed 1 year or will live in Turkey permanently to convert their foreign license to a Turkish driver's license within 1 year. If it is not turned, the use of the vehicle is prohibited.

How long is the driver's license of foreign nationals valid in Turkey?

Which Countries' Driving Licenses Can Be Converted to a Turkish Driver's License?

The amount to be paid for license conversion fees is updated every year at the beginning of the year. The prices that are among the items of the payment amount are as follows: